The Provincial Federation of Associations of People with Physical and Organic Disabilities of Seville (FAMS-COCEMFE Seville) represents more than 125,000 people with disabilities and their families in Seville and province, and through the Erasmus + program co-financed by the European Union, organizes next Wednesday and Thursday, October 9 and 10, the 4th transnational meeting of the Be Happy in Life Project on ‘Support tools for family caregivers of people with disabilities’. 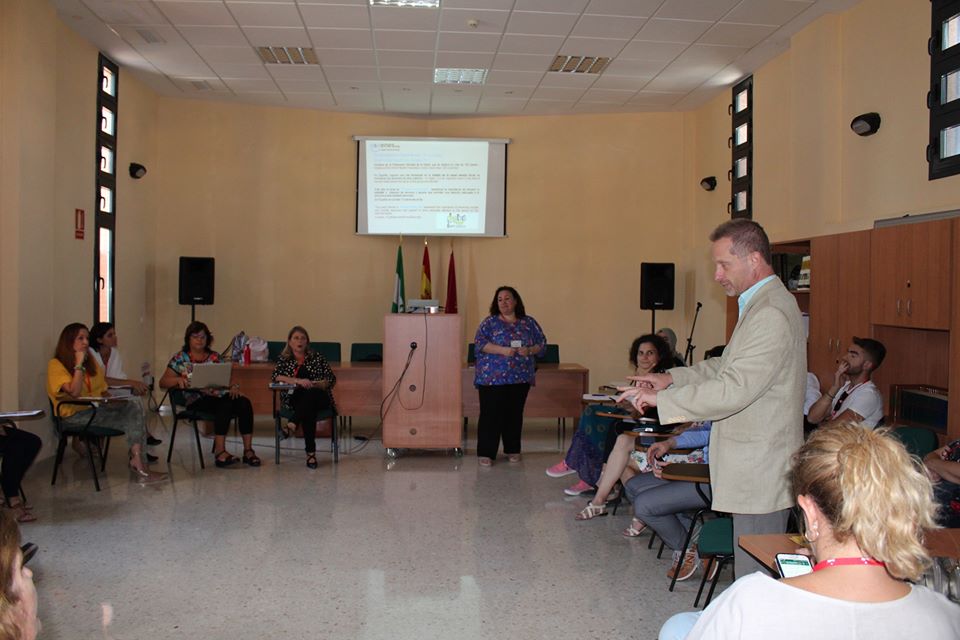 The event will be held at the Casa de las Columnas Civic Center on Wednesday and on Thursday at the Integral Services Center of the Auxilia Foundation of Seville, both collaborators. The inauguration will begin at 9:30 in the morning with the opening ceremony, where the councilor delegate for the districts of Triana and Los Remedios in Seville, Mª Encarnación Aguilar Silva, will open the meeting. In addition, the president and vice president of the Provincial Federation of Associations of People with Physical and Organic Disabilities of Seville (FAMS-COCEMFE Seville) will participate.

This activity in which six partner countries of the European project take part in (Turkey, Slovenia, Bulgaria, Italy, Denmark and Spain) aims to define support tools for family caregivers of people with disabilities, in their daily care work, to reduce stress.

Likewise, and on the occasion of World Mental Health Day on October 10, the entity ASAENES, will be part of the meeting to present its family intervention program, and will develop a discussion group where family caregivers and partners of the Be Happy program in Life will be discussing caregiver care. 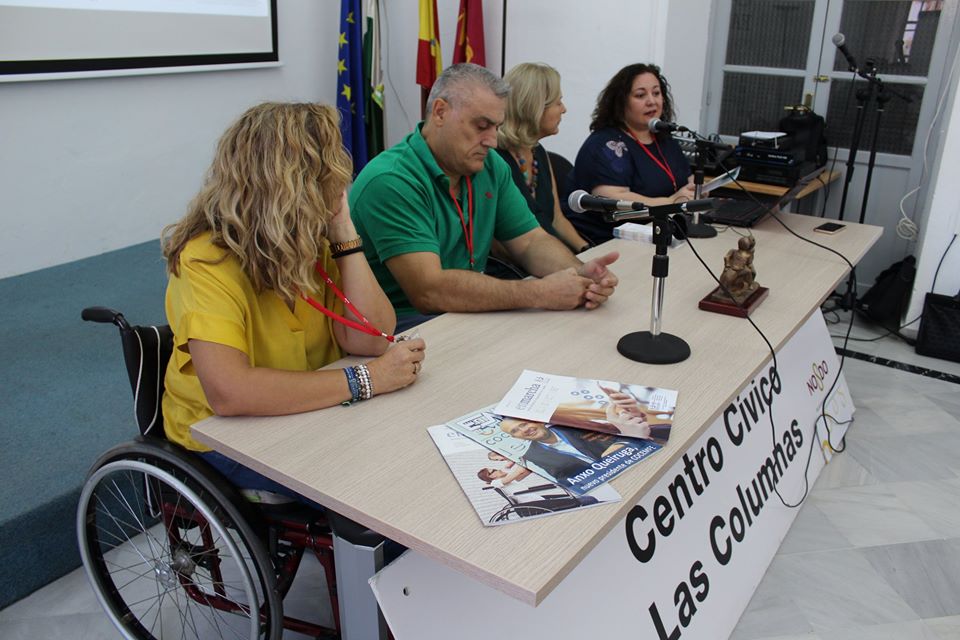 According to data from the 2017 National Health Survey, around 4.4 million people aged 15 and over receive care in Spain, at least once a week, for an elderly person or a person with a chronic disease, without this attention given being actually part of their job. These informal caregivers, in relative terms, are 12.9% of women aged 15 and over and 9.6% of men.

In many cases, the dedication required for this informal care is quite high. In nearly two million cases, 20 or more hours a week are spent providing unprofessional care to others with health problems.

The caregiver is frequently exposed to situations of stress, physical and emotional overload, and even social isolation, so they have to reduce or quit their job to dedicate themselves to take care of someone.

Skip back to main navigation

BeHappyInLife (3) e-YOUTH (3) EmpowerYouthWithoutLimits (3) Erasmus+ (36) EU-RUDISNET (7) International Day of Persons with Disabilities (2) interviews (2) journeys (1) meeting (2) Mind Their Health (4) programs (20) projects (6) Readjusting To Life (4) ReadyWomen (8) Rural Areas (11) Rural In Life (6) SEED (4) training (2)
We use cookies and third-party cookies to improve our services, personalize our website, facilitate browsing for our users, provide a better dance when using the website, identify problems to improve the site, take measurements and produce usage statistics and display advertising related to your preferences by analyzing use of the website. You can accept all or select your preferences. ACCEPT DECLINE PREFERENCES
Cookies policy

This website uses cookies to improve your experience while you navigate through the website. Out of these cookies, the cookies that are categorized as necessary are stored on your browser as they are essential for the working of basic website functionalities. We also use third-party cookies that help us analyze and understand how you use this website. These cookies will be stored in your browser only with your consent. You also have the option to opt out of receiving these cookies. But opting out of some of these cookies may affect your browsing experience.
Necesarias Always Enabled
Las cookies necesarias son absolutamente esenciales para que el sitio web funcione correctamente. Esta categoría solo incluye cookies que garantizan funcionalidades básicas y características de seguridad del sitio web. Estas cookies no almacenan ninguna información personal.
No necesarias
Cualquier cookie que no sea particularmente necesaria para que el sitio web funcione y se use específicamente para recopilar datos personales del usuario a través de análisis, anuncios y otros contenidos integrados se denominan cookies no necesarias. Es obligatorio obtener el consentimiento del usuario antes de ejecutar estas cookies en su sitio web.
SAVE & ACCEPT
Loading Comments...